Let’s take a step back in time to 2019 and our Smiling Report.

You will be interested to see the findings by clicking on the links below.  We live in challenging times in 2020 and it will be valuable to see when and where our smiles return first.  Stay safe all.

Smile increased, Greeting declined, and Add-on Sales increased from 49% to 68% in 2019 compared to the previous year.

MSPA Europe/Africa has released the 2020 Smiling Report in cooperation with Better Business World Wide and Surfmerchants, the 16th year the report has been published. The Smiling Report consists of data from over 28 million mystery shopping evaluations, collected since 2004, and is compiled from information supplied by Mystery Shopping Providers in Europe, Asia/Pacific, North America and South America. The report analyses customer service data from evaluations conducted across a whole spectrum of industries.
All information is gathered by mystery shoppers from professional mystery shopping companies that are members of MSPA, the trade organization for mystery shopping professionals. The 2020 report provides a summary of almost five million answers to questions focusing on Smile, Greeting and Add-on Sales metrics from 68 countries during 2019. Overall 81% of customers received a smile, 75% were greeted, while 68% received an addon sale suggestion. The aggregated scores were the same for smiling, but decreased by -8 for greeting compared to 2018.

Historically, add-on sales data has always had a lower score than Smile and Greeting (average 2004-2019 is 52%), but 2019 showed a score increase by +19 from 49% to 68%. This is excellent news for our clients, as Add-on Sales can not only pay for the Mystery Shopping program, but also signify higher profitability for the company.

The Smiling Report is used by the business community, media, governments and students all over the world. Access to the data is free of charge, however we would appreciate a contribution to our nominated charity, www.operationsmile.org, so we can achieve more smiles in the world. We are happy to include press clips on the Smiling Report website, and we look forward to receiving your articles and links to publications. All languages are welcome! To see the list of participating mystery shopping providers in each country, or request login details, please visit www.smilingreport.com

Anyone can use the data from The Smiling Report in any publication, digital or printed, provided they include a reference that the report is managed by MSPA Europe/Africa, Better Business World Wide and Surfmerchants.

You can access all detailed reports at www.smilingreport.com
For more information about the Smiling Report please contact Bernarda Blazek at bernarda.blazek@newtonresearch.eu or
Veronica Boxberg Karlsson at veronica@betterbusiness.se
To search for mystery shopping providers go to www.mspa-global.org 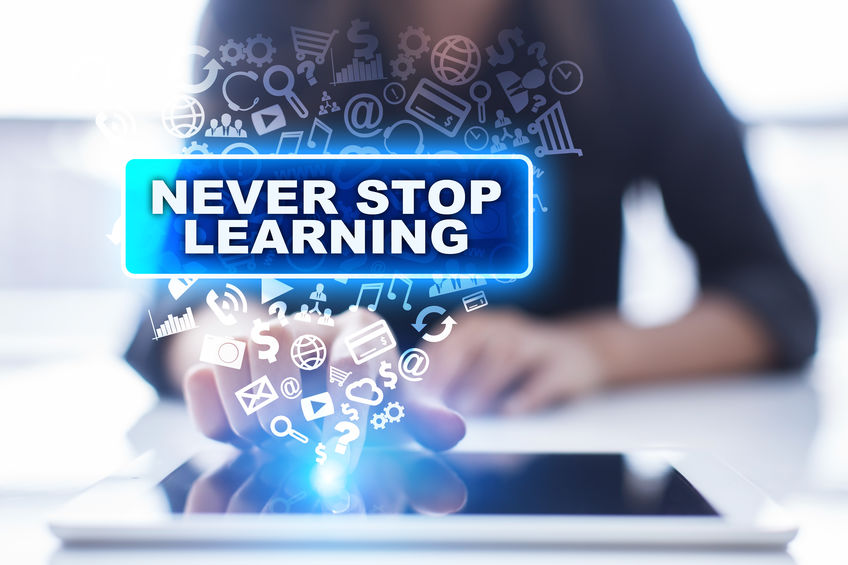