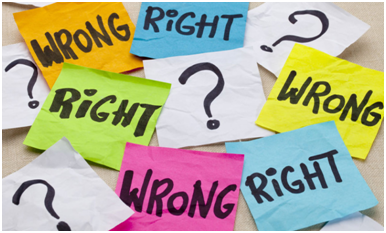 Disputes between members are fortunately rare, but they do exist.

It is the Governor’s duty to document an issue once it is received, communicate with all relevant parties to gather the facts, and then establish a case file.  More generally he prepares the way for complaint settlement/resolution by the Ethics Committee.

The main disputes that the Governor has been involved with more recently relate to ‘spying’ activities by other members, immoral/unfair activities being carried out by competitors, and the poor quality of work supplied by sub-contractors.

Some disputes are more difficult than others to settle, due to the fact that the errors/issues are rarely one-sided, and it therefore takes time to establish the nature of the failures from both the complainant and defendant perspective.

A difficult case was overseen recently, which required nearly a hundred hours of work spread over eight months: it was an international study involving several sub-contractors. The responsibilities were particularly intertwined. Each accusing the other of bad work.

At MSPA Europe, we are extremely proud of our track-record when dealing with member disputes.  Our Ethics Committee is professional, determined and tenacious. The Governor knows how mystery shopping studies should be conducted and leads the investigation in detail, and with full commitment, regardless of the complexity of the project.

He is interested only in facts and demands evidence, sometimes even the internal quality control process of a member company is investigated, to help determine root cause.

It is for this reason, that disputes have hitherto been settled amicably. Ultimately, when faced with the facts, the parties tend to prefer a resolution between themselves to the risk of being sanctioned by the Association.

As members, you can trust your Ethics Committee to defend your interests. 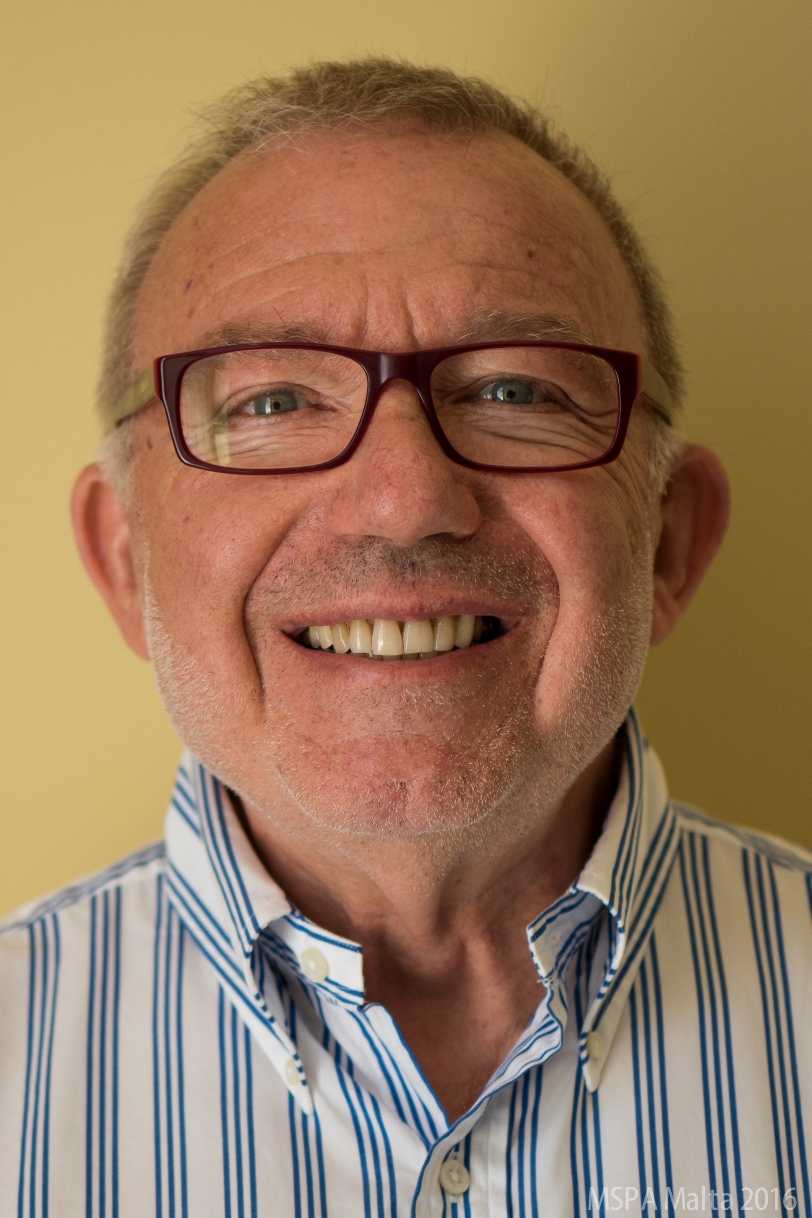